NUKE is the product of The Foundry, which refers to the compositing program. It is used for editing videos or images queue (sequences), as well as in processing, imposition of effects, final assembly of the captured video and film material to create commercials, cartoons, movies. This product is a clear representative of the nodes architecture, which explains its clarity and consistency.

It was initially created as a product of the internal development of the company Digital Domain in D2software division. But with the version 4.7 this software was acquired by The Foundry, which was creating plug-ins / Keylight Filters, Furnace, Tinder, and others for such programs as Apple Shake, Eyeon Fusion, AUTODESK Toxik, Adobe After Effects.

NUKE supports modernization and creation their own plug-ins using the built-in Tcl and C ++, but with the release of version 5 of the program there was a Python support. With version 5.1 it supports 64-bit architecture. 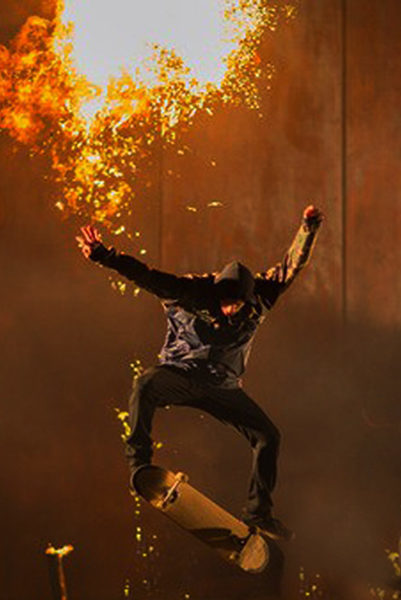 If you want to register to the selected course, you can send a text message with your name, surname and the name of the course. 10 days before the start of the course, we will contact you and notify about schedule. You can also have a consultation by telephone: +38 (095) 498-84-43.

CG Academy was established in 2005 as a training center for developer companies, whose activities are directly related to the production schedule for computer games and advertising.

Today you have a unique opportunity to be trained in the most popular destinations in the area of digital graphics. Our experienced instructors are ready to share with you the latest technologies of creating art, not only for different genres of computer games, but also for other industries and areas of Production.